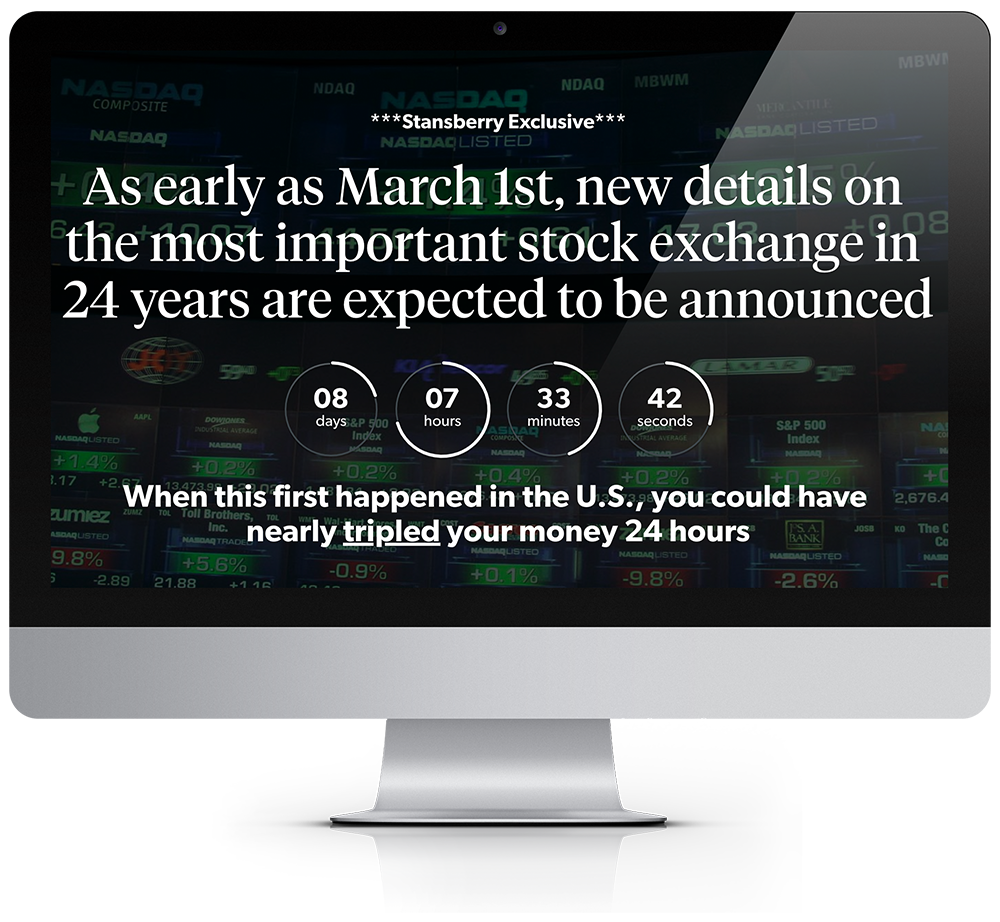 The launch of the most important stock exchange was about to happen, and this was your chance to get in on the ground floor.

Yeah, everyone knows about the trade war with China... but what most people are totally missing is how fast and and big China's economy has grown in the past 10 years. In fact, just last year the MSCI finally decided to include China's A-shares — which means over the next few years, billions will begin pouring into Chinese stocks. And just a few months ago, China opened a new stock exchange where local businesses can finally trade instead of having to go abroad (Alibaba for example, trades on the NYSE). With all of this booming growth happening in China right now, senior analyst Dr. Steve Sjuggerud is more bullish than ever in Chinese stocks... which is the crux for this video. We incorporated several historical examples where companies shot up as much as three times in value (see Netscape during the dot-com boom), and documented boots-on-the-ground footage of Steve's recent trip to China in order to sell his premium subscription service, True Wealth Opportunities: China. Membership includes a list of Chinese stocks he believes are poised to take off as well as a model portfolio built solely with Chinese stocks. 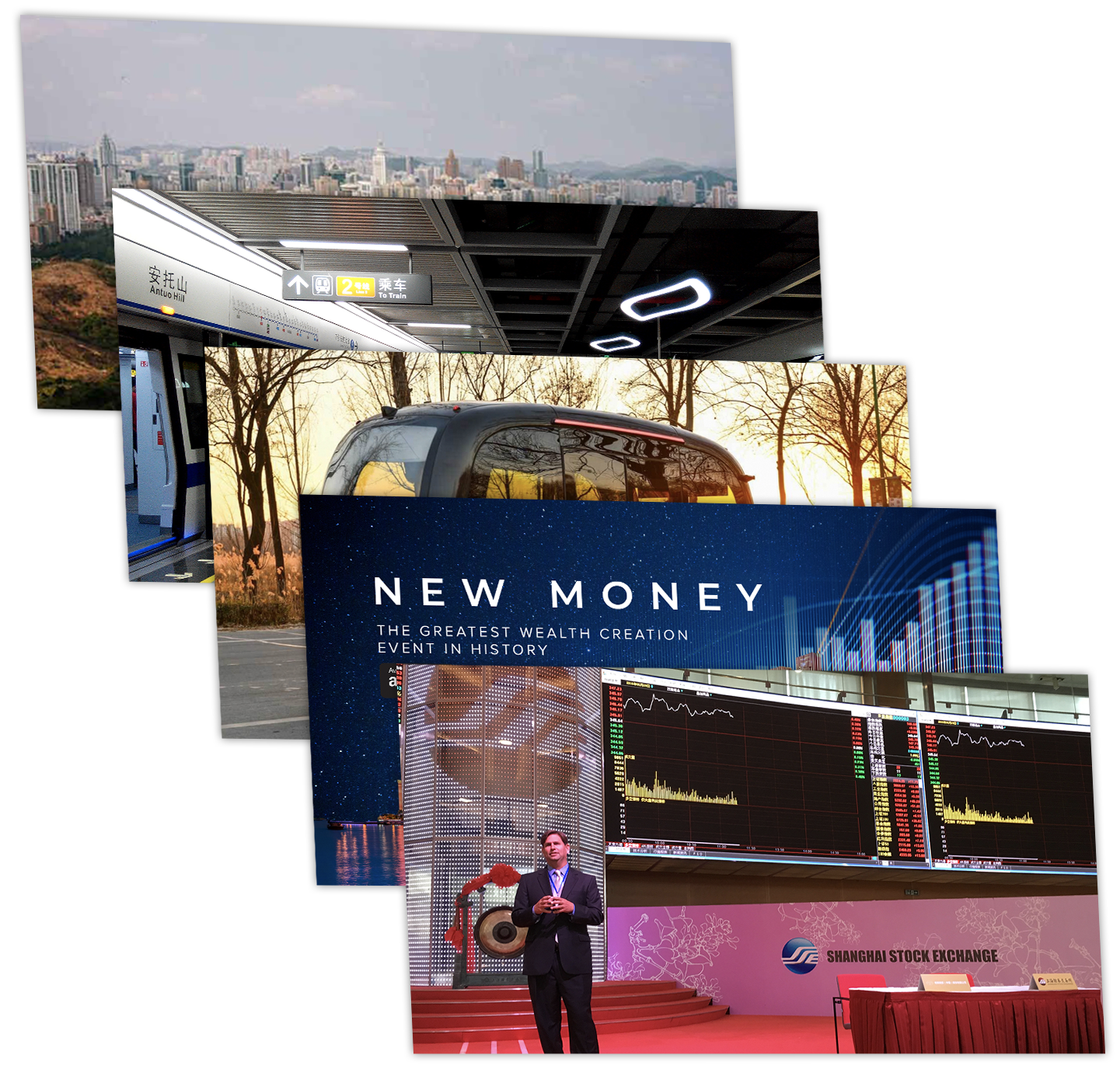 Steve felt SO strongly about this opportunity (and still feels this way), that we ran this message twice that year. Both times it performed strongly — even in the face of all the U.S./China trade war fears.